IMDb: 5.9 2021 119 min 550 views
While Nooran, learns the ancient art of healing with music from her mother, Aadam a camel trader listens to her sing and falls in love with her ...
BollywoodDrama

IMDb: 7.9 2012 127 min 759 views
The story of an Indian boy named Pi, a zookeeper’s son who finds himself in the company of a hyena, zebra, orangutan, and a Bengal tiger after a ...
ActionAdventureDrama

IMDb: 7.3 2020 145 min 431 views
When his daughter decides to further her studies in London, a hardworking Haryanvi businessman does everything in power to make her dreams come true.
BollywoodComedyDrama

IMDb: 7.5 2018 125 min 991 views
Avinash, a dejected soul stuck in a dead-end job shares a strange relationship with his father. He holds him responsible for crushing his dreams. ...
AdventureBollywoodComedyDrama

2018 138 min 439 views
When Dev finds about his wife’s affair, he starts blackmailing her and her lover but the blackmail game backfires on him.
ActionBollywoodComedyThriller

2017 125 min 431 views
Yogi and Jaya, who have polar opposite personalities and sensibilities, meet via an online dating app. This encounter turns into so much more ...
BollywoodComedyDramaRomance

IMDb: 7.8 2017 132 min 418 views
Mita and Raj Batra, an affluent couple from Delhi’s Chandni Chowk, are grappling with getting their daughter admission into an English medium ...
BollywoodComedyDrama

IMDb: 6.2 2016 121 min 912 views
After waking up in a hospital with amnesia, professor Robert Langdon and a doctor must race against time to foil a deadly global plot.
DramaMysteryThriller

IMDb: 7.6 2016 134 min 437 views
A common man kidnaps the son of the Home Minister of India to get answers about the loss of his own son, caused by the illegal acts committed by ...
BollywoodDramaThriller

IMDb: 8.2 2015 132 min 819 views
A hardened cop deals with three conflicting perspectives involving a brutal double murder. The case is complicated as the prime suspects are the ...
BollywoodDramaMysteryThriller

2015 123 min 714 views
A cab driver is caught between a dysfunctional realtionship between a father and his daughter as he drives them to Calcutta.
BollywoodComedyDrama

IMDb: 8.1 2014 150 min 420 views
A young man returns to Kashmir after his father’s disappearance to confront his uncle – the man he suspects to have a role in his father’s fate.
ActionBollywoodCrimeDramaRomance

IMDb: 8 2008 120 min 422 views
Jamal Malik is an impoverished Indian teen who becomes a contestant on the Hindi version of ‘Who Wants to Be a Millionaire?’ but, after he wins, ...
BollywoodDramaRomance

IMDb: 5.3 2008 130 min 1811 views
A dead body found floating in a lake… Unexplained scratch marks on her neck… Supari killers out to kill her… A taxi driver who yells ‘bhoot, ...
ActionBollywoodComedyMystery

IMDb: 6.2 2007 146 min 669 views
Dia is a divorced mom living in New York and must go back to India after she receives news that her guru is on his death bed. When she arrives ...
BollywoodDramaFamilyMusic

IMDb: 7.2 2007 92 min 434 views
Three American brothers who have not spoken to each other in a year set off on a train voyage across India with a plan to find themselves and ...
AdventureComedyDrama 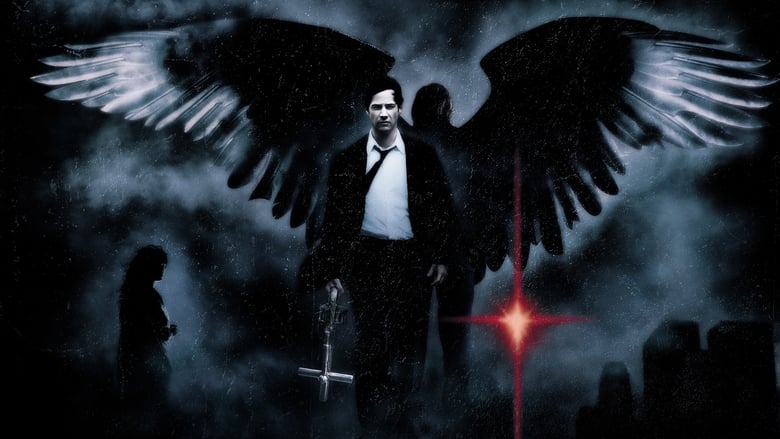